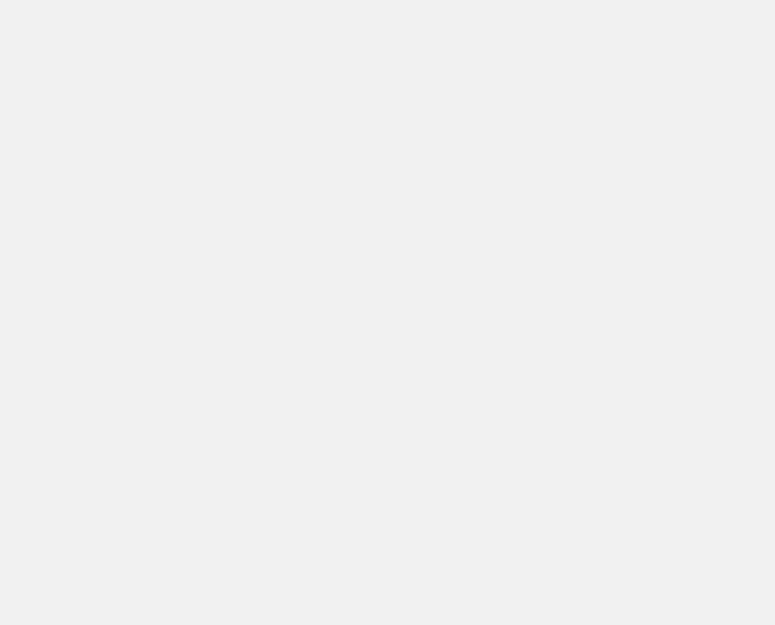 In 2008 I joined the first part-time group on the first course of its kind in Europe. For me it was an experiment and a leap in the dark; after all, 40 years separated my graduating in design from the same institution (then London College of Printing) from my enrolment as a post-grad student in October 2008.

Until then it had been virtually impossible to take the time out to do something that needed such a significant level of commitment. However, ‘succession planning’ had been underway at Lloyd Northover for some time and, by 2008, we had arrived at a point where it became a realistic option for me to engage in something new, while continuing my role as chairman and consultant for the business.

My motivations were mixed: time for a new perspective, the opportunity to ‘back-fill’ my practice experience with a more theoretical context, a chance to exercise and enhance writing and critical skills, a different kind of challenge. Two years later it’s still too early to reflect deeply on the experience, but I know it has helped me to change gear in my working life and to discover some new avenues. Where these might lead, only time will tell, but that is hardly the point. The course was its own justification.