My career has taken me from drawing to design to running an international consultancy to studying critical writing to advising business leaders and back again. Today I mix my interests between all of these. 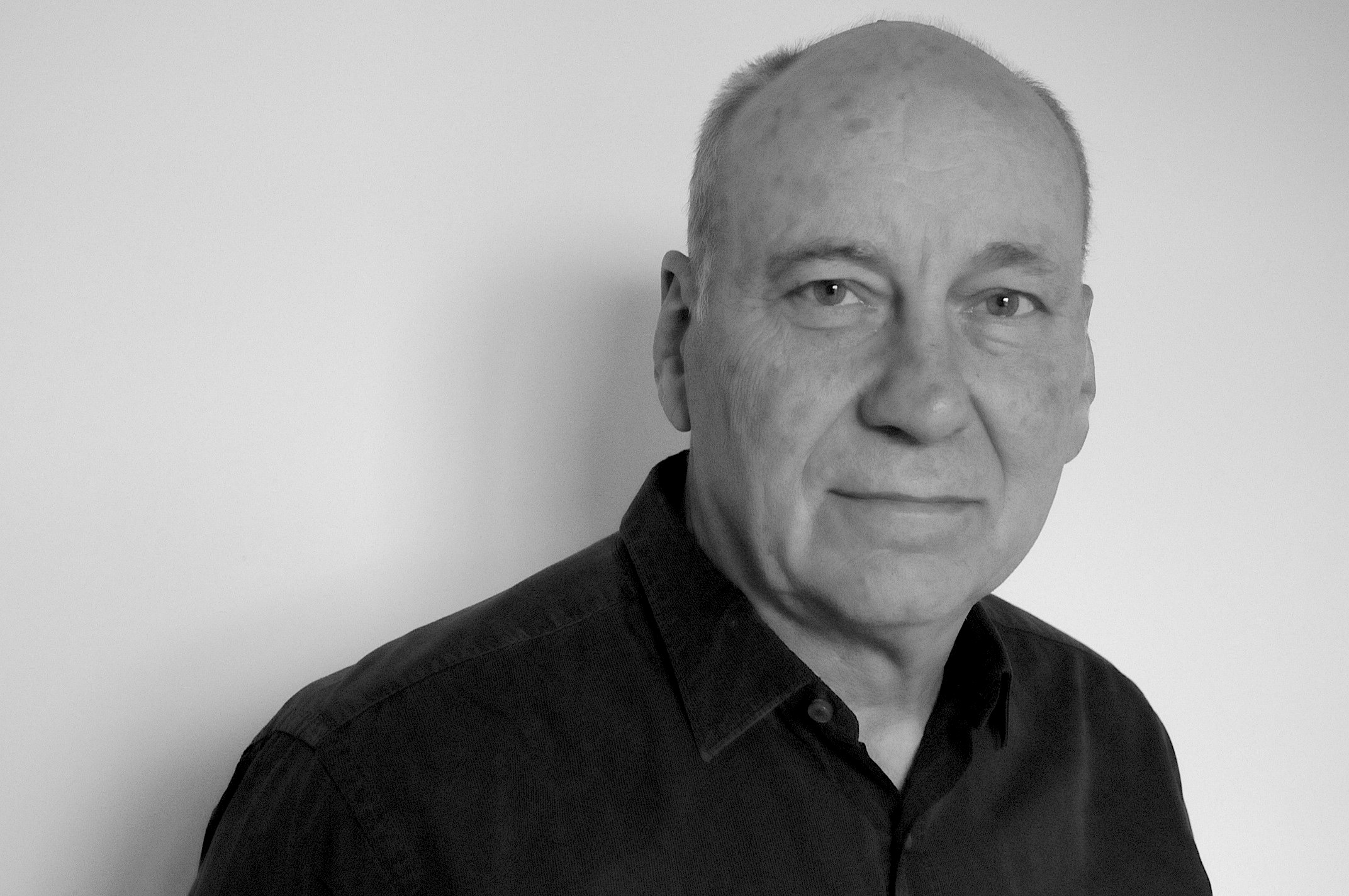 For 37 years I was a Director and latterly Chairman of Lloyd Northover, the design and branding consultancy I co-founded with John Lloyd in 1975. John and I were student contemporaries, and before starting Lloyd Northover, I worked with some of the enduring names in the design business – Peters, Conran, Fitch – gaining experience in retail and corporate design work.

We started Lloyd Northover to pioneer new ways of looking at business through the medium of design. Our early clients included the English Tourist Board, as well as a number of arts organisations, such as the Royal Shakespeare Company, the Whitechapel Gallery and the Arts Council.Over the years Lloyd Northover grew to become one of the most influential design consultancies in the UK, concentrating on strategic and integrated approaches to corporate identity and the building of brands.

By the 1980s our clients included Amtico, BAA, Barclays, BNFL, British Rail, BRS, BUPA, Courtaulds, John Lewis Partnership, Reuters, Rover Group and Sun Alliance. By the end of the decade we had been recognised with a New York Art Directors Club Gold Award and the Grand Prix of the Design Business Association’s Design Effectiveness Awards.

The 1990s heralded a shift of emphasis to the international scene, beginning with the opening of an office in Hong Kong, in the first instance to design the identity for the new Airport Express and Lantau extensions to Hong Kong’s metro network. Further transport and infrastructure related projects followed, and in 1995 an office in Singapore was opened to develop an identity for the new Land Transport Authority and subsequently a sign system for the country’s integrated transport network. Our other Asian clients included China Light & Power, Millennium Hotels and Air Macau.

In 1997 we acquired the BassYager office in Los Angeles, taking over Saul Bass’s impressive heritage, and we continued to work for Esso/Exxon, AT&T and other US based clients. Offices were also opened in San Francisco and New York. Back in the UK, the London office worked extensively with public sector clients and in education, becoming a leader in these fields. Lloyd Northover helped over 30 UK universities develop their brands and communications. Towards the turn of the century we were appointed brand consultants to the Millennium Commission and other public bodies including the British Council, Ordnance Survey, the Financial Services Authority and Network West Midlands.

In 2003 an office was opened in Dubai to serve the growing Middle East market. A key project was the development of an identity and sign system for the Dubai International Financial Centre. Further evidence of the consultancy’s place-related branding expertise was the commission in 2007 to create a brand for the city of Belfast. In 2009 Lloyd Northover was appointed for a third term as brand consultants to National Savings & Investments, the UK Government’s retail savings provider.

Over the years I have spoken at many international conferences and contributed to business and creative publications.  My advisory board roles have included the University of the Arts London Research Unit for Information Environments and Brunel University Business School Corporate Brand Management programme.

Today I operate independently as Director of Jim Northover Limited, a role that includes brand strategy, writing and consultancy. I have worked for a UK based tour operator, an Asian transport authority, a Middle Eastern bank and a start-up business in the cinema industry. I have provided counsel to the owners of growing design consultancies. I am also Chairman of Industry Partners, a branding agency working internationally and based in London.

Making art has become an increasingly important part of my life, picking up where I left off some years back. Recently I have been studying drawing at the Royal Drawing School and printmaking at Sussex Coast College.

In 2021 I was awarded Honorary Fellowship of the International Society of Typographic Designers for typographic achievement.