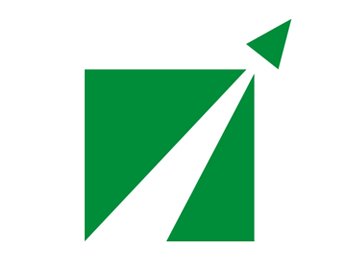 Just recently BAA (formerly known as British Airports Authority) has announced that it will drop its corporate name in favour of the individual airport names. It seems that the symbol will be retained as a linking device for the remaining airports within the Spanish-owned group (Ferrovial). Gatwick has already been sold and the sale of Stansted is underway. All this takes us back to the 1980s when British Airports Authority was privatised and we at Lloyd Northover were commissioned to design the identity of the new company. After much searching, the naming came down to the acronym BAA. The symbol, designed by John, me and the team, was a graphic depiction of a plane taking off. It was a design made up of three triangles. Very simple. Clearly not an airline. Memorable. In its first iteration the symbol was used in conjunction with the airport names, just as they are planning to do now. The BAA logo and symbol was the second iteration launched to coincide with the flotation of the company on the stock market. With so many ‘classic’ symbols being ditched these days it is rewarding to see that this one has outlasted the changes of the intervening years. For now at least.